The way Millie Bobby Brown met Jake Bongiovi is anything but strange.

The 18-year-old recently revealed how she first came into contact with her now-boyfriend —and it’s a Gen Z social media love story.

“We met on Instagram,” she told WIRED in a Nov. 9 interview. “And we were friends for a bit, and then, what can I say?”

At the event, Millie and Jake, 20, held hands and wrapped their arms around each other while posing for photos on the red carpet.

She later showed off her boyfriend on Instagram with a carousel of pics of the two from the night, captioning the Oct. 28 post, “the man!”

The pair first sparked romance rumors last year and made their red carpet debut together at the 2022 BAFTAs in March.

29 Warm Products for People Who Are Always Cold 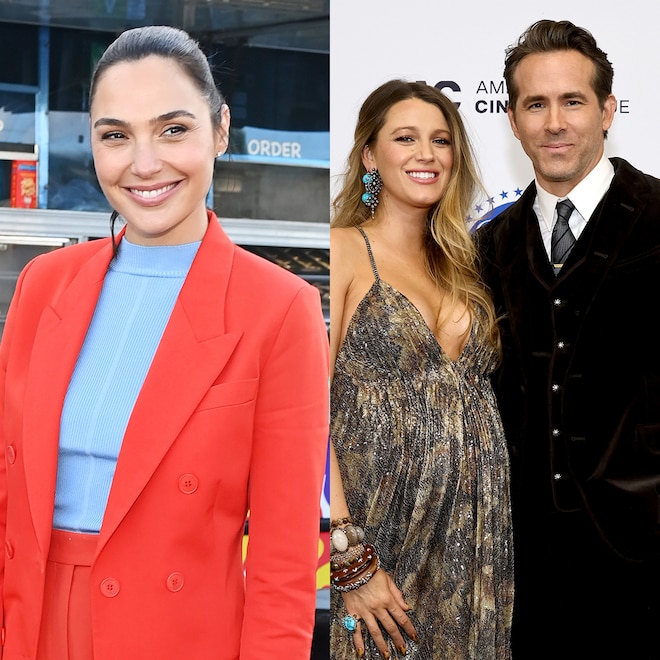