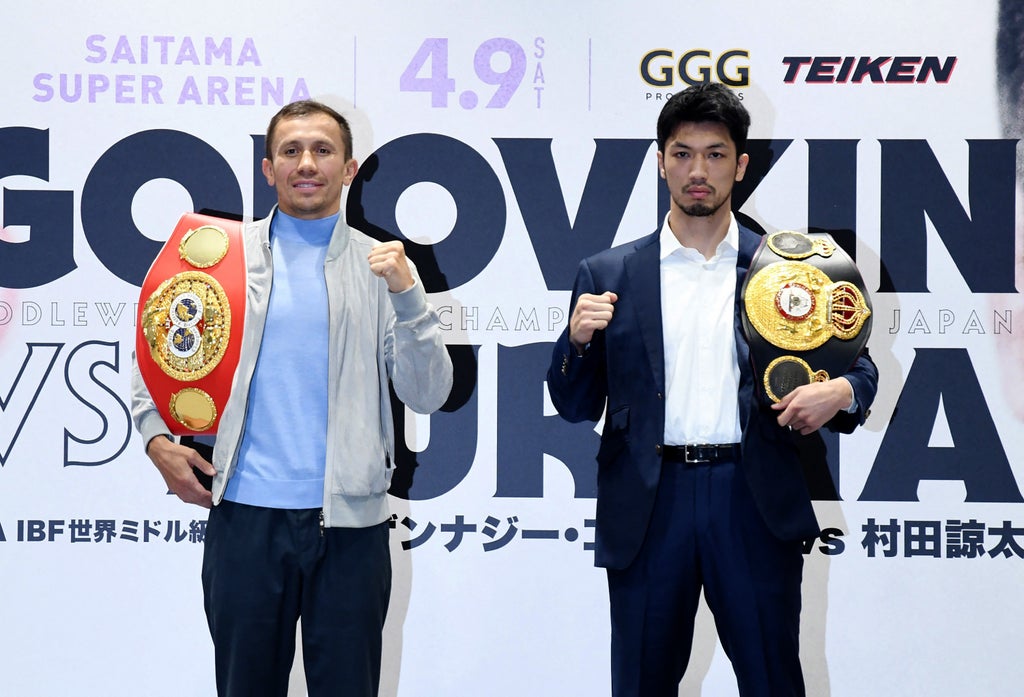 There has been so much talk of a potential trilogy fight between ‘GGG’ and great rival Canelo Alvarez in September, but both fighters have jobs to do before then.

That starts in Saitama today, where Golovkin defends his IBF and IBO belts against the WBA ‘super’ champion Murata, a gold medalist at the 2012 Olympics in London.

Golovkin has not fought since December 2020, when he beat Kamil Szeremeta inside eight rounds, and that bout was his first for more than a year. Inactivity certainly does not help the cause of the man who turned 40 on Friday.

Just five of Golovkin’s 41 professional wins have come on points, while 13 of Murata’s 16 victories have been by stoppage. That would suggest it’s unlikely that today’s fight sees the final bell.

Murata has home advantage on his side and the Kazakh fighter knows he cannot allow himself to give any thought to another boxing mega-fight against Canelo, which looks almost certain to take place should he win this weekend and the Mexican then beat Dmitry Bivol on May 7.

He said: “Murata’s the pride and star of his country. I know the organizers of this event. Everything will be top class, and I’m very excited to be part of this amazing event.

The main televised undercard is due to begin at 11am BST, with ring walks for the main event expected at around 2.10pm.

As ever, those times are subject to change, depending on the length of the undercard bouts.

How to watch Golovkin vs Murata

Today’s event is being broadcast live via streaming service DAZN, with a monthly subscription currently costing £7.99 in the UK.

The service can be viewed on smart TVs in addition to other devices such as computers, mobiles, gaming consoles and tablets.

You can also follow all the action on fight night with Standard Sport’s LIVE blog.

How Golovkin, at the age of 40, can deal with 16 months out of ring looks set to be the defining factor in how this fight plays out.

Murata believes his opponent his past his best – his hopes on Saturday surely rely on that being true.

He said: “Whether GGG is unbeaten or not does not matter. I think he is past his prime.

“How I perform my strong points in the ring will be important.”

Golovkin has dealt with with spells out of the ring before and is too experienced to let talk of a trilogy fight with Canelo distract him from the task on hand.

It promises to be an exciting bout, with both fighters having plenty of knockout victories on their records. Murata has avenged the two defeats in his professional career, but this is a big step up and he could be stopped for the first time in his career.

Golovkin to win by stoppage, round 8.

Golovkin and Murata both hit the middleweight limit of 160lbs at yesterday’s weigh-in, with GGG in superb shape on the occasion of his 40th birthday.

Odds via Betfair (subject to change). 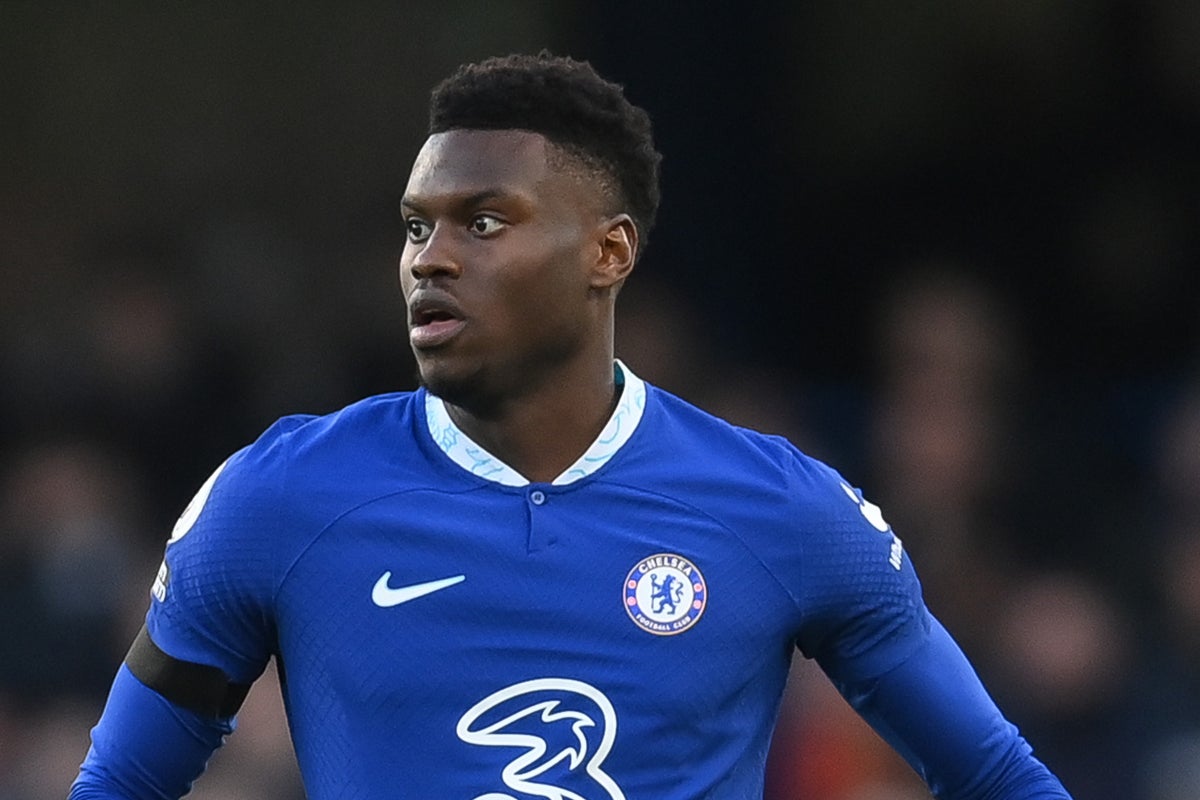 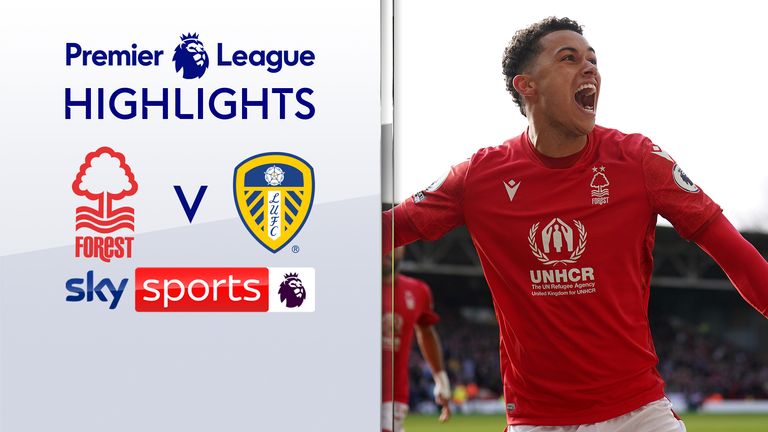 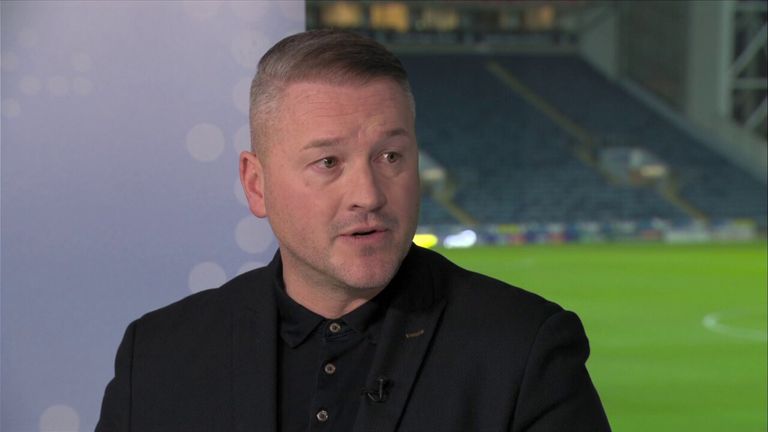