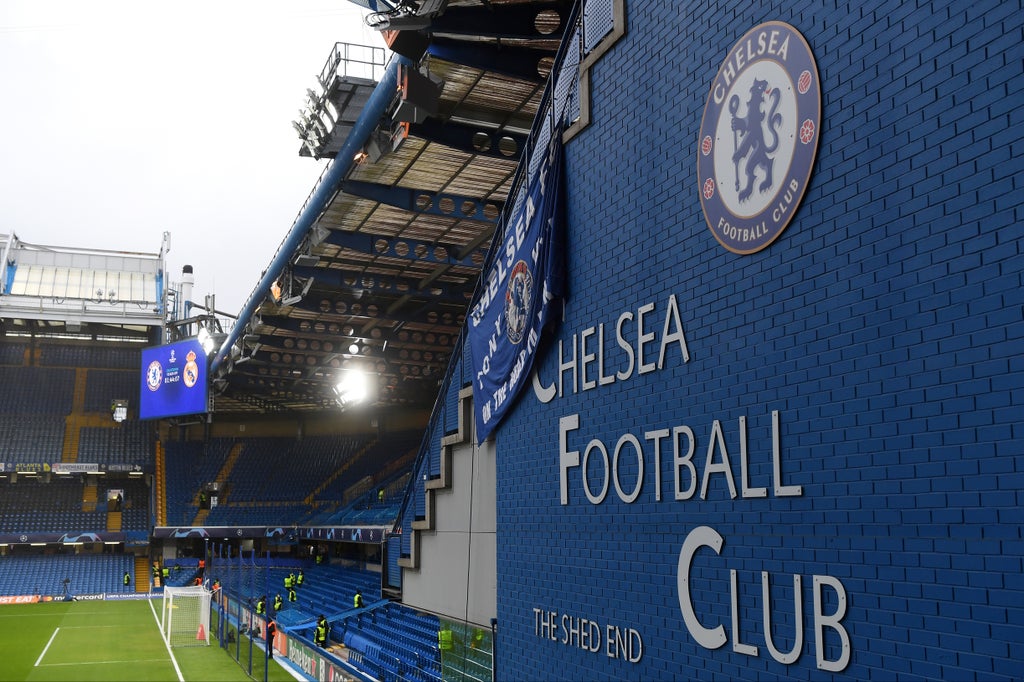 he Government is content to approve any of the four bidders in the race to buy Chelsea.

The shortlisted candidates have until April 14 to submit their final offers for the club and it is anticipated the preferred bidder will be met with no resistance from the Treasury.

US merchant bank, Raine Group, plans to present their choice to Downing Street in the week of April 18, when a licence for sale will then be drawn up to complete the takeover.

The Ricketts family, Sir Martin Broughton, Todd Boehly and Stephen Pagliuca are all bidding to buy out Roman Abramovich and it is understood the Government is satisfied in principle that any of the quartet would be suitable new owners.

It is also understood the Government could insist on a golden share being issued to fans as a term of the sale, though it is thought that is unlikely.

Raine and Chelsea have demanded a commitment of £1bn to keep the first team competing at the top of European football and the future development of the club, including stadium renovations.

The bidders have met with executive members of the board to establish the state of the club and have also laid out their own plans, with a rebuild of Stamford Bridge figuring heavily.

While sections of Chelsea’s support have tried to oppose the Ricketts’ bid due to historic Islamaphobic emails sent by the family’s patriarch, Joe, they have been considered throughout as one of the strongest bidders and their record owning the Chicago Cubs, as well work in the community, will be well-received by the Government.

Backing from two of the richest men in America, Ken Griffin and Dan Gilbert, adds further weight to their credentials.

As exclusively revealed by Standard Sport, experience of sports team ownership was considered a priority, which will not have helped Saudi Media’s bid.

All four bidders have either owned or run major sports teams, which also meets the approval of No10.

Broughton was Liverpool chairman and oversaw the sale to Fenway Sports Group. The inclusion of Lord Seb Coe in his consortium has added even more heavyweight knowhow in sports administration to his bid.

But if he is successful, it would require Josh Harris and David Blitzer to divest their stakes in Crystal Palace, with the pair widely believed to be major backers of the bid.

Pagliuca, who owns the Boston Celtics, would also likely need to reduce his stake in Serie A club Atalanta.

But in the cases of both, the Government expect Raine to have factored in the necessary requirements to enable the sale.