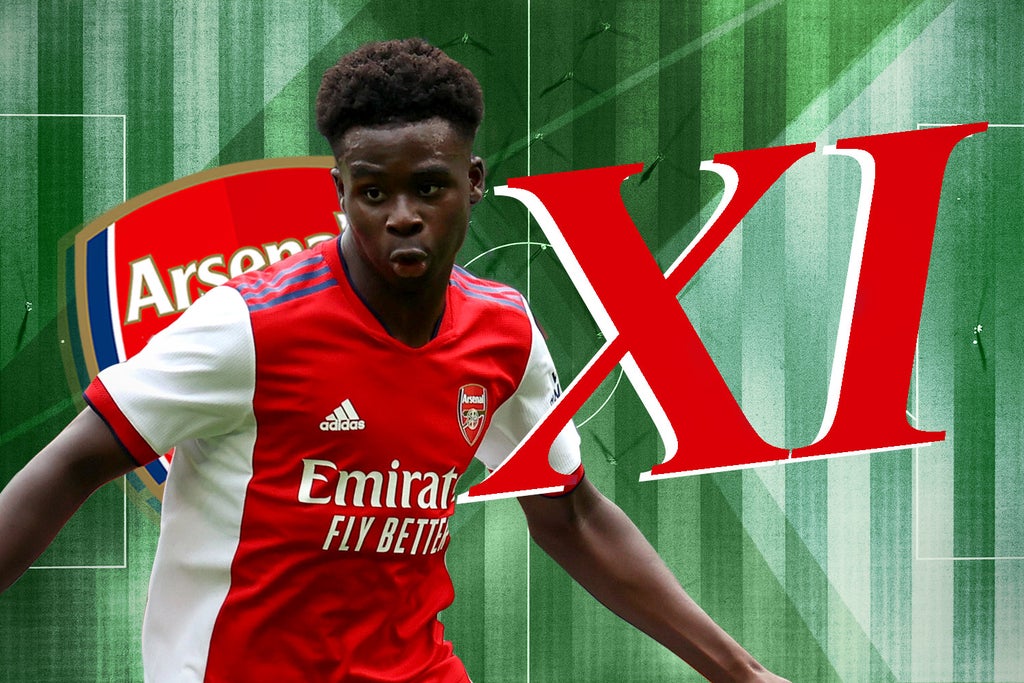 The right-back has been struggling with an ongoing calf issue, but could make the squad for this evening’s trip to Selhurst Park having not played at all since the Carabao Cup semi-final second-leg defeat by Liverpool back in January.

“I think he will be close, he has been training more and more,” said Arsenal boss Mikel Arteta on Thursday. “He will be joining some sessions this week and let’s see how it is.”

Bernd Leno is set to start in goal again for Arsenal tonight as Aaron Ramsdale is still struggling with a hip injury picked up in the League defeat by Liverpool last month.

“Aaron is a doubt still. He is still not feeling great,” said Arteta. “He hasn’t trained yet, so we don’t know what he will be able to do on Monday.

“He wanted to play against Aston Villa, but it was a significant injury and he had to take his time. The physios are doing everything they can to make him available, but we will see in the next few days when he starts to do more real training.”

Arsenal are hopeful, however, that Bukayo Saka will return after testing positive for Covid-19 while on England duty.

“Bukayo is feeling good. He is hopefully training today (Thursday), if he is still feeling as he was yesterday,” said Arteta.