Temporarily, Facebook is allowing posts about the Ukraine war that call for violence against Russian invaders or the death of Putin. 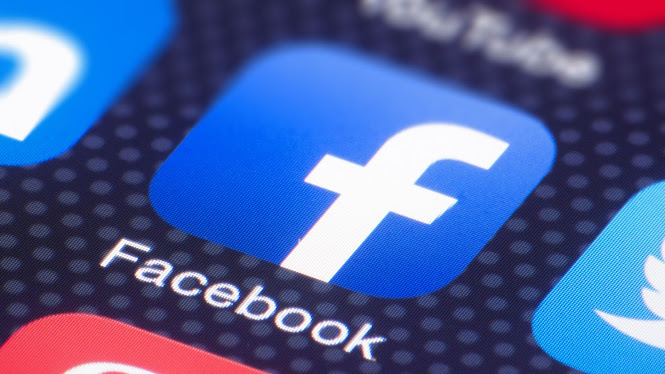 According to internal emails seen by Reuters on Thursday, Facebook and Instagram users in some countries will be able to call for violence against Russians and Russian soldiers in the context of the Ukraine invasion.

There have been some posts calling for the death of Vladimir Putin or Alexander Lukashenko in countries such as Russia, Ukraine and Poland that have been temporarily allowed by the social media company.

“Our rules prohibiting expression like “death to the Russian invaders” and other violent speech have been temporarily relaxed in response to Russia’s incursion into Ukraine. Still, we will not allow credible calls for violence against Russian civilians, “In a statement, a Meta representative said:

According to a recent change in the company’s rules on violence and incitement, calls for the leaders’ deaths will be allowed unless they include other targets or have two indicators of credibility, such as the location or method.

According to the emails, it is permissible to make threats of violence against Russians if the post explicitly refers to the invasion of Ukraine.

These calls for violence against Russian soldiers were allowed because they were being used to represent the Russian military, and this would not apply to prisoners of war, according to the group’s leaders. they explained.

Emails indicate that Armenia, Azerbaijan, Estonia, Georgia, Hungary, Latvia, Lithuania and Poland are included in the list of countries affected by the temporary policy change on calls for violence to Russian soldiers.

Russia announced last week that it was banning Facebook in the country because of what it claimed were restrictions on access to Russian media on the platform.

Since its “special operation” invasion of Ukraine, Moscow has targeted tech companies, including Twitter, which says it is restricted in the country.

Moreover, emails show that Meta will allow the right-wing Azov battalion to be praised, which is normally forbidden, in a change first reported by The Intercept.

When Joe Osborne, a Meta spokesperson, previously said the company was making a “narrow exception for praise of the Azov Regiment strictly in the context of defending Ukraine or in their role as part of the Ukraine National Guard,” he meant it. REUTERS

The Memory of AR Apps can be boosted by this new platform.