Arjun Kapoor has been eager to prove his mettle as a versatile actor off late. As he celebrates his ten years in Bollywood, Arjun has given his fans unforgettable performances in movies like Ishaqzaade (2012), Gunday (2014), and Panipat (2019). The past year also has been a successful one for the actor, who starred in Sandeep Aur Pinky Faraar, a thriller drama, and Bhoot Police, a horror comedy. The actor also has a riveting line-up of movies including Mohit Suri’s Ek Villain Returns, Ajay Bahl’s The Ladykiller, and Vishal Bharadwaj’s Kuttey.

Even with an interesting line-up, Arjun Kapoor comments that he is looking at working in web series. Recently in an interview with a leading publication, Arjun opened up about his quest on finding the correct content in web series. As both of his 2021 releases were on OTT platforms, Arjun feels more sure than ever of experimenting with his next. He also draws inspiration from the fact that the digital space is expanding. 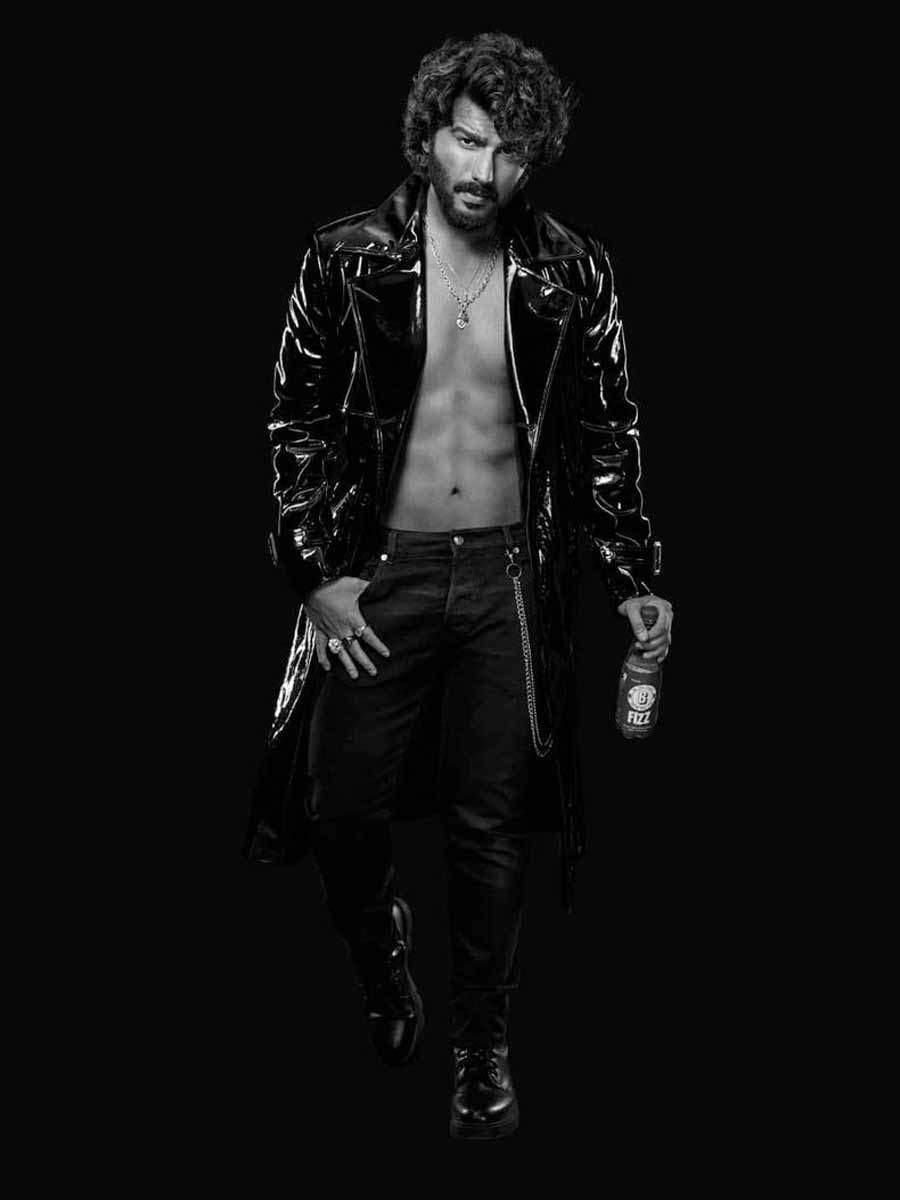 Talking to a big publication, he commented, “It is a matter of finding the right script that fits the bill for me. So, my quest to find the correct content is on. I’m open to it [working on web projects] much more than I was two years back.” He also commented on how his two previous releases on digital platforms were not planned to be released digitally. “As they say, never say never! Why should I, as an actor, say no to something and then regret it? Today, everybody is pursuing the digital space.” 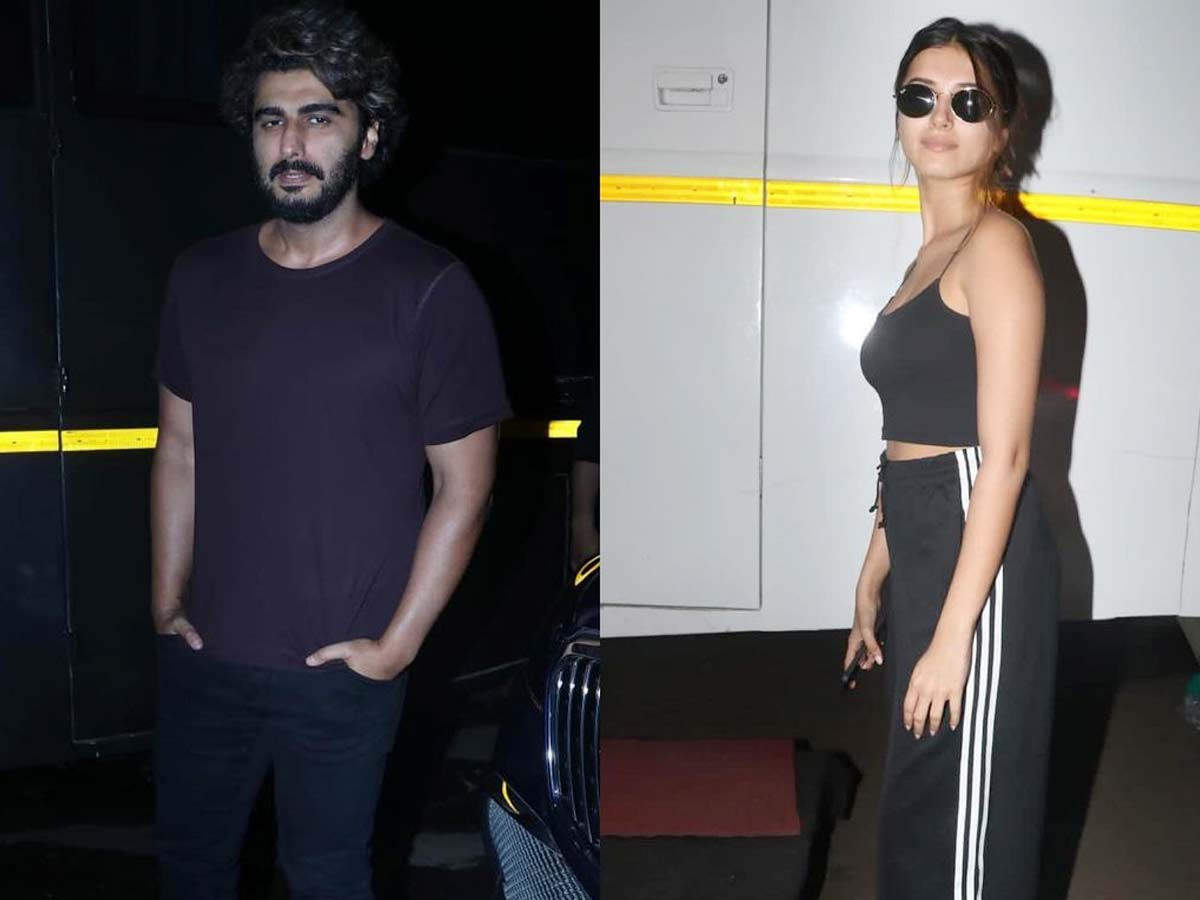 
Paris has partnered with Klarna on their latest campaign exploring Y2K trends and the evolution of fashion, beauty and tech. The campaign features Paris in a series of films, the setting a dream-like, Y2K-inspired Klarna world directed by Grammy Award nominee Tanu Muino. In one clip, Paris unveils some of her top travel essentials to help inspire you to sliv your best life during all your upcoming travel plans. With Klarna’s shop now, pay later feature, shoppable videos and more, you can use the app to easily shop all the Paris-approved fashion, beauty and tech products at the best prices and times.

Whether you’re looking for the perfect pair of sunglasses or low-rise jeans that fit the Y2K aesthetic, Klarna’s latest “Global Y2K Trend Report” will help you explore the evolution of shopping since those nostalgic times, with the help of the early-2000s superstar herself.

Obviously, all things pink are in the cards for Paris’ travel essentials, from her Swarovski crystal-encrusted handheld fan to her chic QUAY sunnies and signature scent. Scroll below to shop her picks for yourself, plus check out the perfectly glamorous BTS video from the campaign for some serious “that’s hot” energy.


Reflecting on why she included this story in her memoir, Anderson noted, “It was because it was my first job, Home Improvement, that I felt that was important to say.”

“I only talked about really pivotal moments to try get across that some of these things had happened, you know, in my childhood, my career,” she said. “And I kind of wanted to sprinkle in some of these things. I mean, not all. Obviously, I didn’t tell every story in my life, or I’d be writing volumes.”

E! News reached out to Allen’s rep regarding Pamela’s latest remarks but did not receive additional comment.


Ayo Edebiri is getting out of the kitchen.

The actress, who plays Sydney on FX’s The Bear, has joined the second season of ABC’s Abbott Elementary, E! News can confirm.

Quinta, who also created Abbott Elementary, celebrated the casting on Twitter Feb. 6, posting a photo of herself, Ayo and Janelle James, who plays Principal Ava Coleman on the show. The actress captioned the photo alongside two heart emojis, “new episode this Wednesday.”

While Ayesha will only appear briefly in the episode, titled “Valentine’s Day,” the network says Ayo will return later in the season for a “larger storyline.”

In a sneak peek of the episode shared by Entertainment Weekly, Janine prepares for a FaceTime call with Ayesha on her birthday, telling Jacob (Chris Perfetti) that her sister can be “really intense,” “over-the-top,” and “nosy.”